HOST OF: THE SCHNITT SHOW

Schnitt has credited MusicRadio-77WABC (New York City) with his interest in radio broadcasting. As a young boy growing up in Nanuet, New York in the early 1970s, Schnitt became fascinated by the legendary WABC and listened as much as possible. In late 1976, Schnitt’s family moved to Virginia Beach, Virginia. In 1982, at the age of 16, Schnitt landed his first part-time job at the now defunct WCPK-AM 1600 in Chesapeake, Virginia. During his high school years he worked at numerous Hampton Roads, Virginia area stations including WVAB, WNIS and WNVZ (Z-104). Schnitt attended Ithaca College in New York and worked at the Cornell student-run station, WVBR. In 1986 he returned to the Hampton Roads area and scored his first full-time radio job at WRSR-FM (97Star), which soon reverted back to the legendary call letters WGH-FM. The name MJ Kelli was first used at WGH-FM. The name MJ was created because the 97Star program director was adamant that Todd Schnitt was not a good radio name. In August 1988, Schnitt moved his top-rated MJ Kelli 6-10 PM show to cross-town rival and market leader WNVZ (Z104). In 1989 Schnitt was hired by legendary radio personality Scott Shannon at Pirate Radio, KQLZ in Los Angeles as creative director and assistant program director. When Shannon was fired by Westwood One’s Pirate Radio in Los Angeles, Schnitt rejoined Shannon at the revamping of WPLJ, New York which had originally signed on as Mojo Radio in April, 1991. Schnitt left New York City in late 1992 to start The MJ Kelli Morning Show, his first morning-drive program (6-10 am) on WOVV (Star 95.5), West Palm Beach, Florida. After a successful run at WOVV, where Schnitt was also the program director, he was brought to Tampa, Florida to anchor the new morning show on WFLZ (The Power Pig). Schnitt was teamed up with BJ Harris, the Power Pig’s program director to form the highly successful MJ and BJ Morning Show. BJ left the show on February 7, 2001, exactly seven years to the day of the show’s debut. The show was renamed The MJ Morning Show and officially ended Feb. 17, 2012.

The Schnitt Show is a conservative radio talk show that airs Monday through Friday 3-6 pm ET. Schnitt describes himself as a “fiercely independent conservative with libertarian influence.” One of the slogans heard on the show’s recorded bumpers is, “he’s not drinking anybody’s Kool-Aid.” The show consists of news, political commentary, lifestyle and pop-culture with a cynical and comedic skew. Schnitt brings a faster-paced Contemporary Hit Radio style to some of the most talked-about and engaging elements of the day. The program uses a lot of sound bites and produces a wide range of parody material. The Schnitt Show is syndicated by Compass Media Networks and is heard on nearly 50 stations across America and on XM Extreme Talk 165. The program first launched October 1, 2001 on WIOD/Miami and later on January 7, 2002 on WFLA/Tampa.

Schnitt resides in Tampa, Florida with his wife Michelle, two children and two Jack Russell terriers. Schnitt is a car enthusiast who recently built the engine on his 2011 Chevrolet Corvette ZR-1. He’s an avid scuba diver, sport shooter and a collector of 1930s Zenith radios. 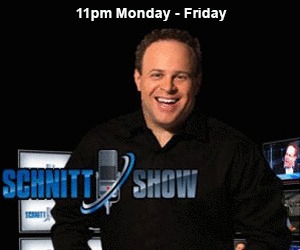 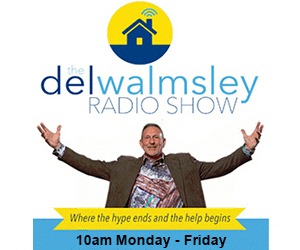 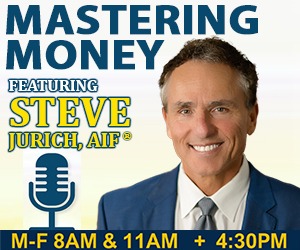 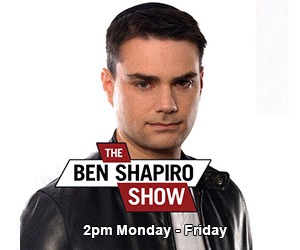 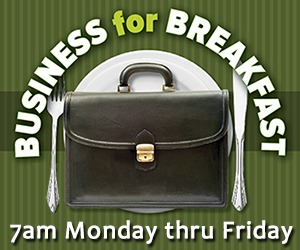 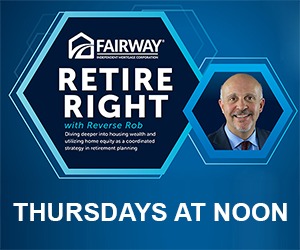 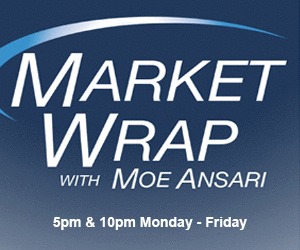 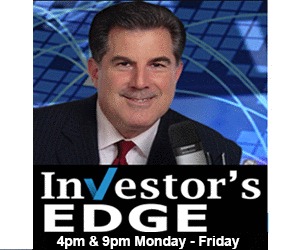 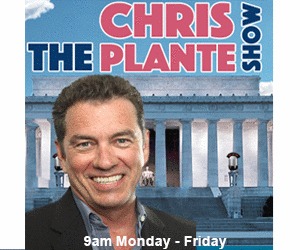 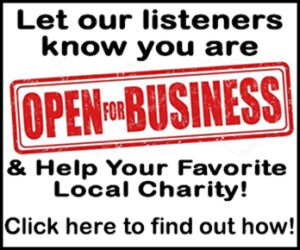 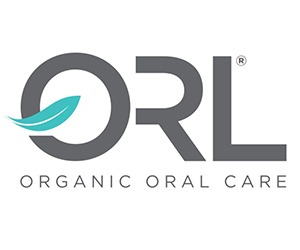 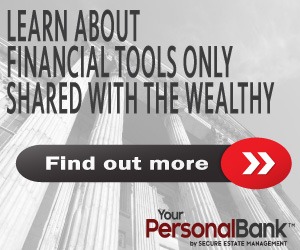 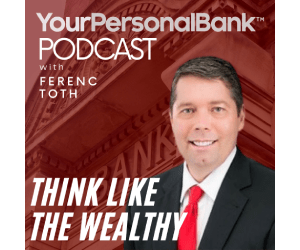 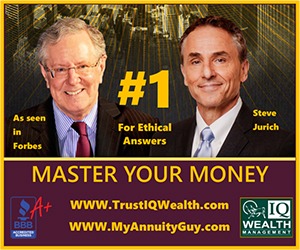 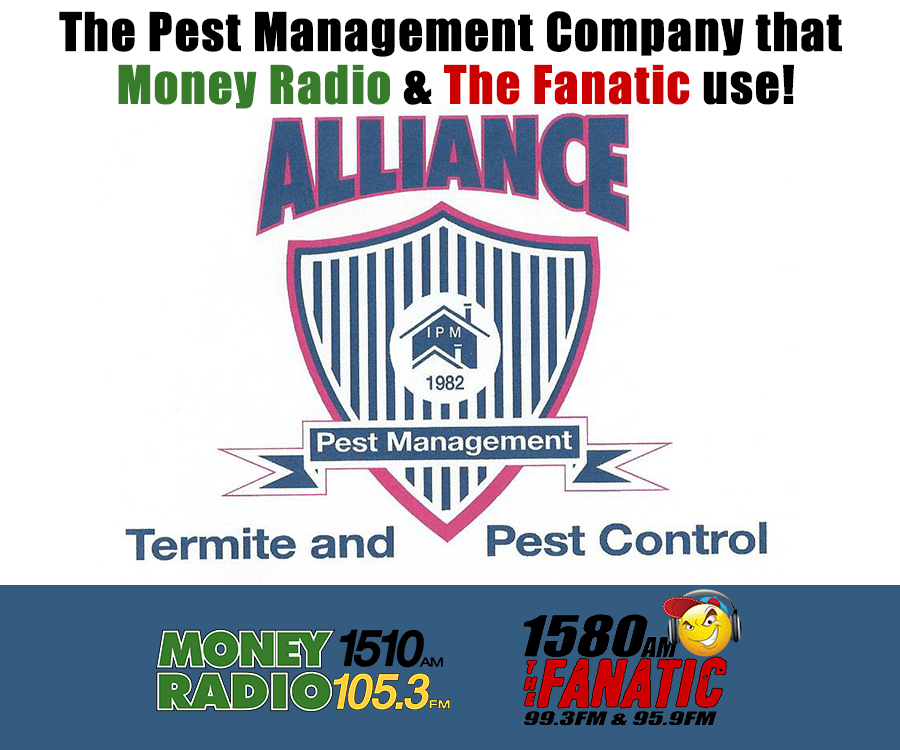 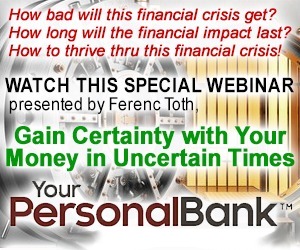